A collaborative project between graphic design studio Cegráfica, and the Spanish art collective Al Darrax, exploring the relationship between visuals and language. The images served as the visual content of published written works 'AL Words'; a body of written essays and poems that challenge & inspire ways of thinking.

Toying with the harsh threshold between data analysis & abstract art, Cegráfica developed several methods for recording and displaying linguistic data such as syllable & character counts, paragraph density, punctuation used, and most dynamically the relay in each sentence between the letters of the alphabet when plotted on a 26 point circular graph.

Each piece of written work leaves the reader considering the movement of the words that form our ways of thinking, our principles. The accompanied artworks aim to echo the moments of contemplation, they are both a representation and an interpretation.

If We Do Not Trust We Have Nothing

And There Was The Bit 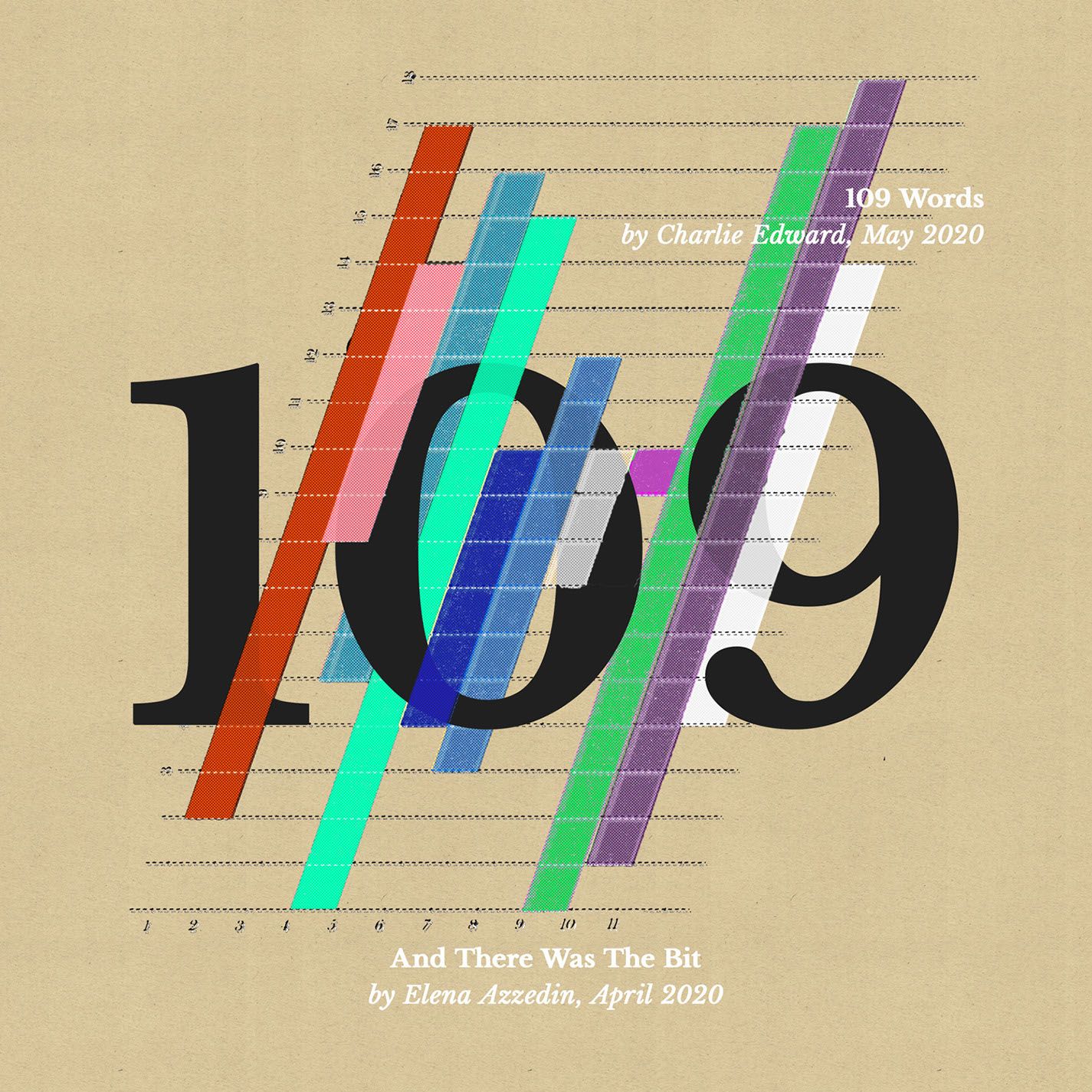 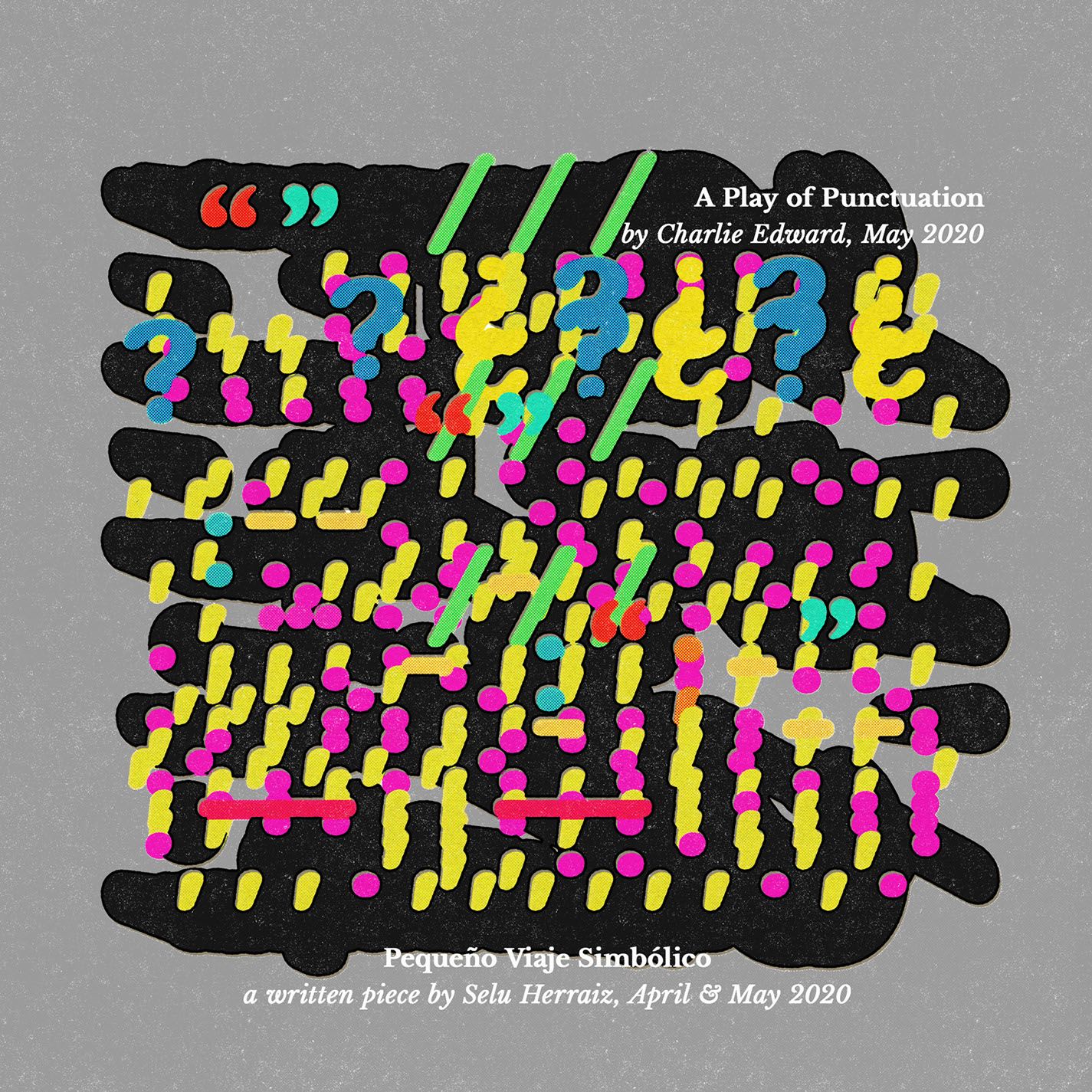